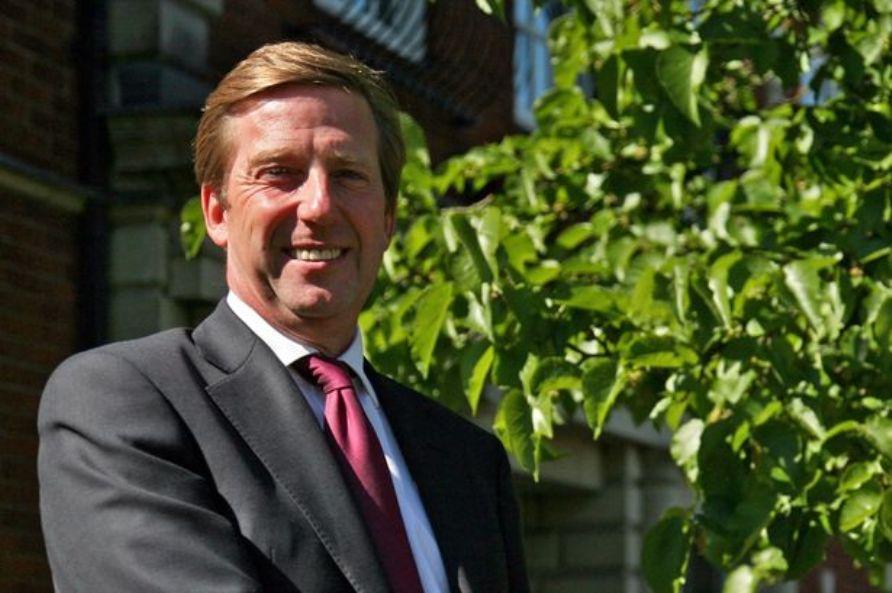 Funded by an impressive seven-figure marketing budget, Alan Hudson has revealed plans to make AFH Financial Group a household name in the coming months.
Mr. Hudson, CEO of the firm, is leading this initiative, pointing to a lack of marketing expenditure in the past, stating, “We have, in the past, not spent any money on marketing but this year we have a £1m budget. Over the past 18 months, we have built a marketing team which is now 10 strong.”
“This is the year where we need to get our strategy out there and get people realising what we are about.”
Just last week, Mr. Hudson said AFH has successfully built the scale required to pressure existing fund managers and providers, allowing cheaper deals to pass on to AFH’s clients as a result.
Concurring this, Mr. Hudson revealed AFH has already made agreements with six fund management companies to run segregated mandates on the company’s behalf. extending the company’s operations. Furthermore, the CEO stated that this deal would secure a saving of between 15 and 22 percent for its clients.
Mr. Hudson has said that AFH will be doing more to actively promote the strategy of the IFA, stating that it would be, “well-received” by the public.
On the lines of acquisitions, AFH will be continuing to express interest in acquisition-based growth, with a “healthy pipeline” of prospective deals.
During the 2017 financial year, the AIM-listed company had bought 13 financial advice firms, alongside a financial protection broker.
In a final note, Alan Hudson assured stakeholders, with a “£25m cash raised to buy businesses”, as well as strong organic growth, which Mr. Hudson stated was going “extremely well”.
AFH have previously benefited strongly from acquisitions, and have seen success from previous purchases – complemented by purchases on the horizon as well. With obvious benefits to growth from mergers and acquisitions, most firms will benefit from this accelerated growth. If you are interested in growing your IFA through acquisition-based growth, or otherwise wish to increase the value of your firm in preparation for sale, contact louise.jeffreys@gunnerandco.com.