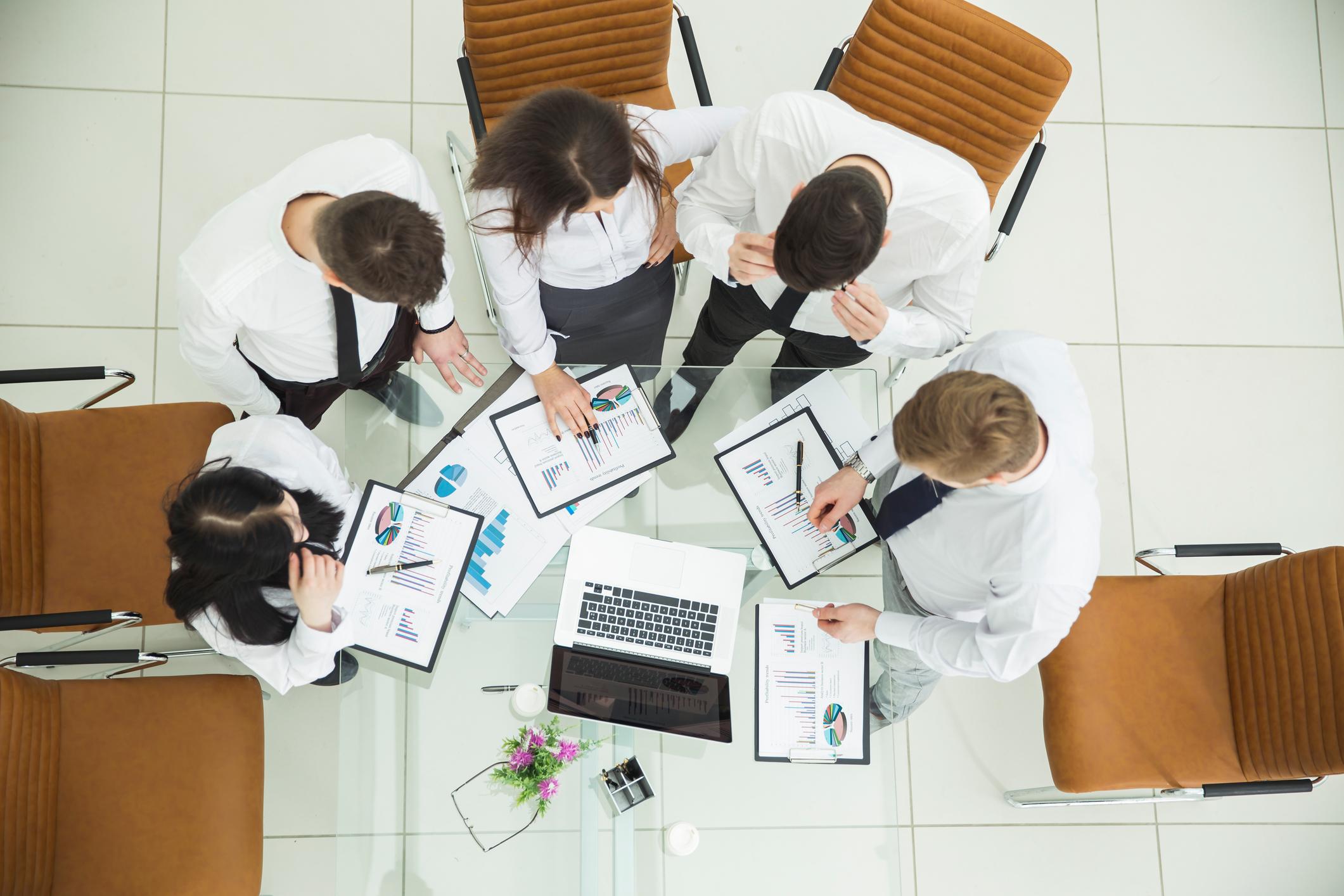 C&A Asset Management*, a London-based investment firm completed a strategic review of their business, which concluded that the direct-to-client independent financial advice division was no longer a core element of the organisation.  Having met Gunner & Co. several times over the preceding years, Tiger Woods* got in contact to discuss a division divestment.

The IFA element of this business had a strong team in place, and Tiger was mindful that the success of a divestment would in part be secured by the continuity of that team, especially as one adviser had been in place for more than 2 decades.  Furthermore, the cost of facilitating redundancies would have eaten into the consideration quite considerably.

Beyond that Tiger was open to meeting buyers that had the capabilities to deliver an effective service to their clients, who typically had large portfolios and sophisticated needs.

Since this was a large transaction with clients with sophisticated advice needs, initially Gunner & Co. had to identify buyers who had both the financial means to purchase the division, along with the in-house capabilities to offer a broad ranges of advice services.  Additionally, because of the need for the team to remain on the buyer location became an important factor.

Gunner & Co. identified 6 credible buyers who could deliver what C&A were looking to achieve.  Louise facilitated a process over 2-days, where all potential buyers were met by C&A’s deal team, including external consultants.

Following this initial meeting, all parties were given the chance to submit a proposal including their office, their client proposition and their plan for the team.

A shortlist of 2 companies was identified, and through further 2-way due diligence this was narrowed down to 1 firm that could give C&A everything they wanted.

Since this was a division divestment, the deal was structured as a trade & asset purchase, and the whole team were transferred to the buyer through TUPE. The buyer worked hard to have the team fully trained to their approach to allow for a simultaneous exchange and completion, with the team ready to see clients immediately within the new entity.

“Our objectives were very clear, and quite different from those of a retirement sale.  However Louise understood what we needed and gave us valuable input along the way”