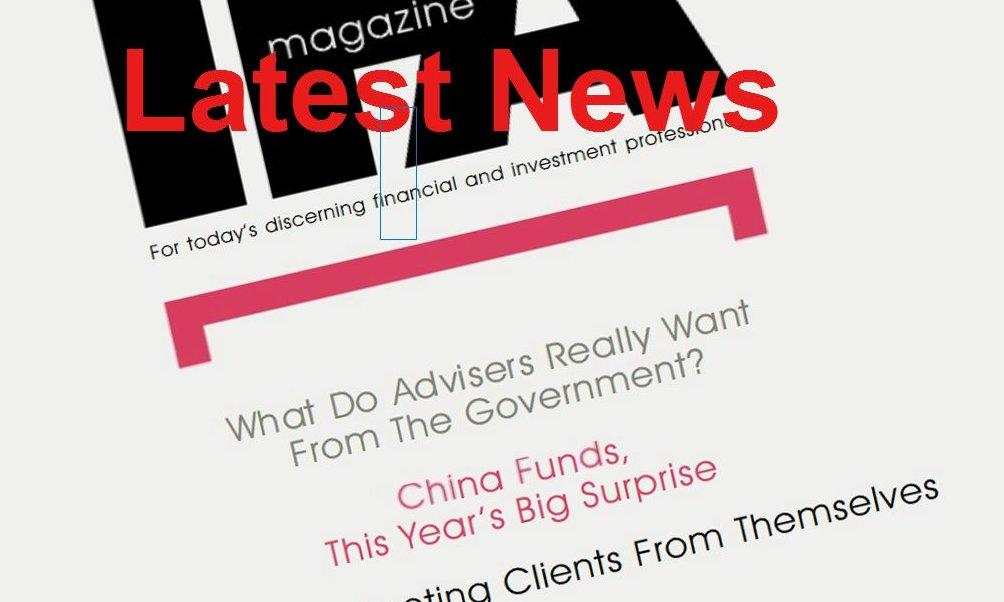 We can probably count ourselves lucky that George Osborne had other things on his mind when he got up on 25th November to announce the Autumn Budget Statement and Spending Review. Many observers who are normally pretty clued-up about these things had been expressing fears that he would turn his attention to reining in the 10% entrepreneurs’ CGT rate, which many smaller advisers would regard as an important part of any decision to sell their businesses. But thank goodness, it was not to be.
The Entrepreneurs’ Relief scheme, of course, allows business owners to apply for CGT at the preferential 10% rate on a lifetime allowance of up to £10 million, providing that they own at least 5% of the voting shares in a company business (or LLP). Introduced in April 2008 as a successor to Business Asset Taper Relief, it doesn’t just apply to firms that have been sold – it can also apply when a partner withdraws from an existing business that remains otherwise unchanged. And it’s been a solid cornerstone of the entrepreneurial culture which the Chancellor has been committed to developing.

Alas, that probably wouldn’t have saved it from at least a partial axe if the Chancellor hadn’t had at least two other important considerations to think about. Firstly, he’d found another £27 billion of money down the back of the sofa, thanks to a nifty bit of recalculation by the Office for Budget Responsibility which had revamped his summer Budget so as to include housing associations. And secondly, he was more focused on scrapping the hated tax credit cuts than on annoying small businesses. His joyous announcement of 26 new enterprise zones and an extension of small-business rate relief would have looked bad if he’d stuck the CGT knife in at the same time.

Danger is Not Banished Yet

That does not necessarily mean, however, that the threat to the 10% rate has gone away – merely, perhaps, that this was not the right moment to introduce it. And, if and when the CGT change does happen, it’s pretty unlikely that it’ll mean a straight return to the standard 28% rate. More probably, the City feels, it will either take the form of a smaller lifetime maximum than the current £10 million or else some sort of graduated rate.
Is it all just a scare story? Well, the Chancellor has already been letting businesses know that there are limits to what he’s prepared to countenance where entrepreneurs are concerned. None of us will have missed the general tightening of what constitutes a qualifying investment for EIS, BPR or other tax breaks. And only last April he stamped on the growing practice whereby individual shareholders who don’t make the 5% shareholding requirement individually could circumvent the rules by teaming up to form management companies with a combined 10% of the trading company nominal share capital, so as to get themselves a similar 10% CGT rate through the rules relating to joint ventures. That one doesn’t fly any more.

There were also ominous rumbles in his Autumn Statement about small company directors who still try to circumvent the income tax rules by paying themselves in dividends – “disguised remuneration schemes”, he’s been known to call them. And a future Finance Bill threatens to close down any further new schemes intended to avoid tax on earned income. Perhaps it wouldn’t be so very surprising if he suddenly decided (correctly) that some entrepreneurs regard capital growth in their businesses as an attractive alternative to taking taxed income? And took action to rein it in?
For the moment, though, it seems as though we’re safe. The Chancellor has realised (also correctly) that this would be a simply disastrous moment to show himself sceptical about the entrepreneurial spirit – especially at a time when so many smallish businesses are already grappling with pensions, antiquated business rates and the new prospect of local authority rate surcharges – and that the last thing the country’s entrepreneurs need is a taxincrease. Long may it remain so.
Author: Michael Wilson, Editor, IFA Magazine (www.ifamagazine.com)