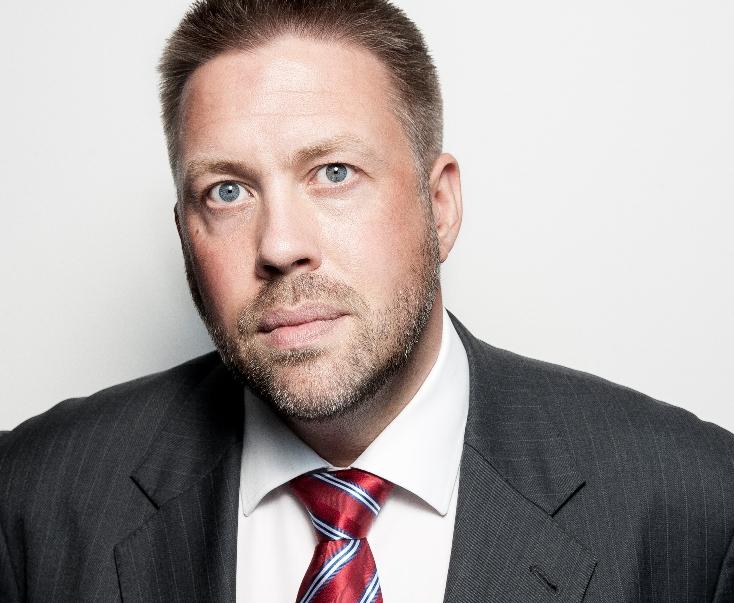 Fairstone Group, one of the UK’s fastest growing financial services businesses, has announced a strong set of financial results across all areas of its group for the year ended 31 December 2014, with operational results for 2015 already ahead of forecast.

Key highlights in the FY2014 accounts include:
• 29% increase in revenues to £17.4m
• 42.5% improvement in underlying EBITDA performance with losses further reduced to £585k
• 152% growth in recurring income
• 11 DBO deals secured in 2014, coupled with significant organic growth within the community of partner firms that make up Fairstone
The firm’s continued growth was, once again, largely achieved by significant traction in its Downstream Buy Out (DBO) programme, with a series of deals with partner firms completed at various stages within the reported 2014 financial year.
As at the end of September 2015, the Group had £5 billion of client Funds Under Influence (FUI), of which £2.1 billion is classed as Funds Under Management (FUM). Current revenues now stand at £30m with over 230 financial advisers contracted within Fairstone’s regulated businesses. Today there are also over £100m of client funds within its managed portfolio products, which operates under the regulated entity, Fairstone Private Wealth Limited.
Commenting, Chief Executive Lee Hartley said: “I am delighted to announce that the Fairstone Group continues to make excellent progress against our core strategy and growth plan. We remain absolutely focused on our buy-out strategy and we continue to believe that successful consolidation is driven by dealing with integration ahead of the acquisition.
“We are committed to working with high-quality firms that want to drive their performance upwards over the coming years and, by doing so, realise optimum value for their business. We are already ahead of our forecasts for 2015 and interest in our DBO proposition has never been higher, with a very significant series of deals at various stages of maturity.”
The results have been published at a time of positive developments at the firm, which has seen it undertake a successful brand consolidation exercise over the last 12 months, resulting in the Fairstone brand being applied across all parts of the group.
Further enhancing its standing within the Financial Services sector, Fairstone recently achieved Corporate Chartered Status from the Chartered Insurance Institute, making it one of the largest Chartered financial planning firms in the UK. The firm has also launched its own Academy to fully support advisers within the group to achieve Chartered Financial Planner status.
2014 saw the creation of a new subsidiary to take advantage of the opportunities created in the workplace pensions sector. Fairstone Corporate Solutions Limited began trading early in 2015 following the creation of the Fairstone Pensions Trust, which offers an effective, high-quality and low cost auto-enrolment solution to employers of all sizes.
On the back of the Mortgage Market Review, the Group established a dedicated mortgage business in the latter part of 2014, which started trading in the first half of 2015 once authorisation had been granted by the FCA – this business trades as Fairstone Mortgage Solutions Ltd.
“The last financial year has been a successful one and we’re looking ahead to a very exciting future for Fairstone. Our business is well placed to take advantage of the regulatory changes within the markets in which we operate, and this provides an impressive backdrop to our business plan. We sit here with the benefit of a proven business model, financial numbers on an upward trajectory and significant funding at our disposal. All in all, this is a very attractive combination of factors,” concluded Hartley.