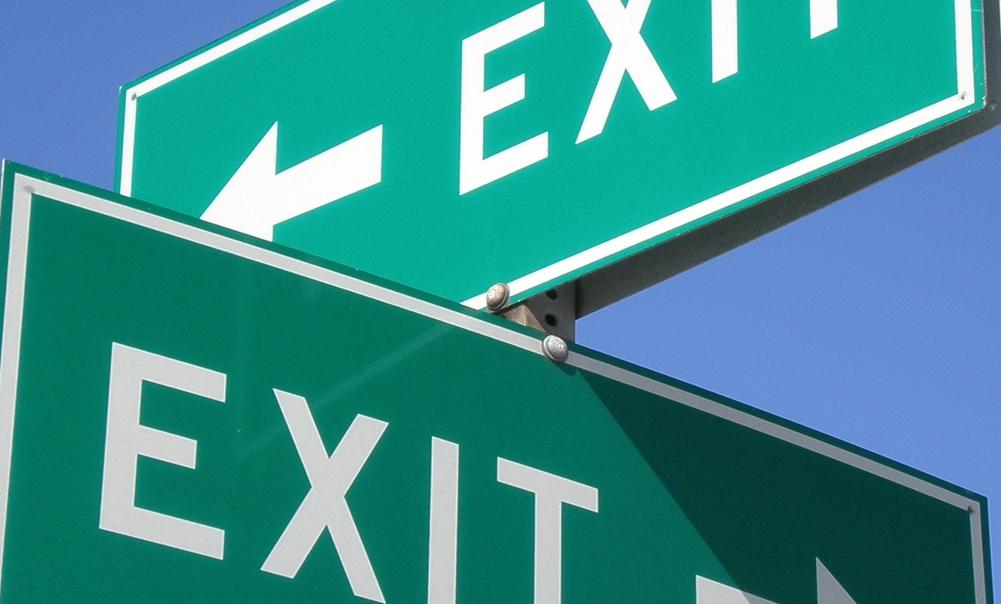 When the time comes to retire, what are the options for IFAs? Neil Martin from IFA Magazine meets with Ian McIver from Nexus IFA

What does the ideal retiree look like? According to Ian McIver, Development Director at Somerset-based Nexus IFA Ltd (who you can meet at Gunner & Co.’s events in London and Birmingham next month), he’s an IFA who’ll be happy to receive regular income from his client portfolio for up to ten years and who’ll stay around to help a smooth client transition.

McIver says that many IFAs who sell their client recurring income stream are simply told to hand over their portfolio to the buying firm, take whatever cash is offered, and then never darken the doorstep again. But the Nexus way is different, he says. Retired IFAs are given the title of Advocate, which means that they still get to communicate with their clients, but that they no longer provide advice.
McIver reckons that a walk-away cash deal is the worst one that most IFAs can do. Nexus says it gets IFAs who come to them with a portfolio with say a £100,000 of trail and recurring income, and who claim that they’ve been offered only £300,000 for the lot.

“Let’s assume he does get the money all in one go,” McIver says. “What’s he going to do with £300,000? It’s a lot of money, and he’ll invest it to get some income off it. So he can buy a pension with £300,000 cash, and at best it will probably buy him a pension of about £15,000 a year. Well, currently he’s earning a hundred thousand, so his wife is going to be pretty annoyed when he tells her that he’s £85,000 down.”
But, according to McIver, it’s rarely as simple as saying ‘here’s a cheque for £300,000’. What usually happens in practice is a promise of £100,000 every year for three years, except that the clients might scatter at the first sign of change, and then the value of the portfolio changes. That in turn means that the second and third payments become suspect.
So the hoped-for £300,000 can quickly become £100,000 in the first year, a lot less in the second and very little in the third year. McIver thinks there’s another way.
“What he should do is say to his buyer, ‘can you take on the clients, but pay me an ongoing regular income from that? Okay, it’s not going to be all of it, I accept that, but more importantly, I can also obtain some continuity with the clients.’”
“And this is what we do. The Nexus approach is to pay the IFA 60% of annual recurring income. And this can last for up to ten years. That’s 60% per year. In return, the IFA helps maintain the client relationships, and rather than the promised £300,000, they could potentially get 10 x £60,000, so a total of £600,000. And, if the IFA dies within the ten years, then his wife will continue to get the payments.
Gunner & Co. have introduced a number of retiring IFAs to Nexus, and the overriding feedback is that this is a positive new direction for retirees.

“This is achievable because the IFA, now an Advocate, is helping to smooth the transition from his portfolio to ours, so that the client attrition rate will be far less over the years – meaning in turn that more of the income can be saved.”
McIver makes the point that most people they meet don’t want to just run away. They would like some continued involvement, although there is a limit to how far that goes.
“They won’t want to be involved for ever, so we say if they do it for a year, or 18 months, then that’s probably sufficient because it binds the client in and lets them know that their advisor is now Nexus. So, after about 18 months, they can nip out of the door and have less involvement.
If you are interested in hearing more about this option, contact Gunner & Co. today, and we can set up an informal chat (louise.jeffreys@gunnerandco.com )