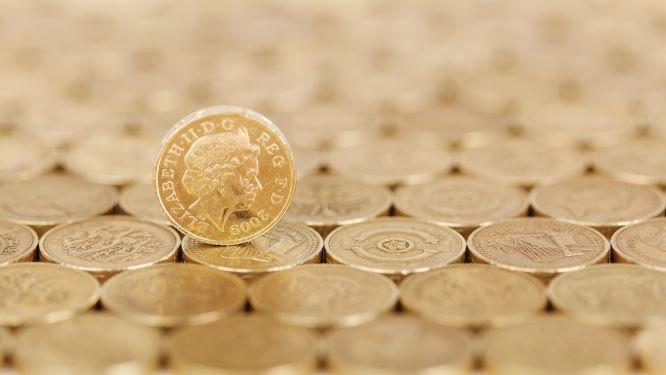 Mortgage Advice Bureau has announced that it has agreed to acquire 80 per cent of the entire issued share capital of First Mortgage Direct Limited for an initial cash consideration of £16.5m, valuing the Business at £20.6m. The Acquisition is expected to be significantly earnings accretive in the first full year following completion and thereafter.
First Mortgage is one of the UK’s leading omni-channel, independent mortgage brokers, with a particularly strong presence in Scotland, where the Business was originally established over two decades ago.  The Scottish based business now comprises over 90 highly productive employed mortgage and protection advisers and has already commenced its expansion south of the border. Customers can access mortgage advice at its head office premises in Edinburgh, through one of its 14 mortgage shops, as well as remotely over the telephone, a channel through which First Mortgage has driven significant growth over the last few years.  First Mortgage is one of the very strongest and most forward-thinking businesses in the UK mortgage intermediary market, with customers’ current and future needs both integral to its strategy.
Under the direction of its highly regarded management team, First Mortgage has developed strong direct to consumer lead generation expertise.  The Business also now acquires over half of its new customers via referrals from its existing customer base, as well as having outstanding repeat business levels.  Both factors have driven its highly reputable brand presence which is substantiated by very impressive customer reviews.
First Mortgage is highly regarded in the new homes market in Scotland, making it complementary to MAB which also holds a significant presence in this sector more widely across the UK.
First Mortgage is a ‘client fee’ free model, with a strong track record, whose pace of growth has increased over recent years.  Like MAB, First Mortgage focuses on ensuring that it meets customers’ protection needs and approximately half of its revenues are derived from protection products, hence driving strong margins.  In 2018, First Mortgage arranged c.£2 billion in mortgage lending for its customers. In the nine months ended 31 December 2018, First Mortgage achieved revenue of £10.2m and profit before tax of £1.5m.  The net assets of the Business as at 31 December 2018 were £2.9m, with cash balances of £3.5m. The Business has not declared a dividend since 31 December 2018.
The Directors of MAB believe that the Acquisition presents MAB with significant additional growth opportunities. The Acquisition will enable MAB to further grow its adviser numbers and market share, in addition to its core growth plans, and will also add another highly respected and leading mortgage broker to the Group. First Mortgage’s omni-channel growth strategy, and particularly its telephony strategy, will be leveraged further through the planned deployment and rollout of MAB’s new technology, building on the expertise in both businesses and enabling the acceleration of the respective businesses’ ambitious growth plans.
The Acquisition is expected to be significantly earnings accretive in the first full year of ownership and thereafter.