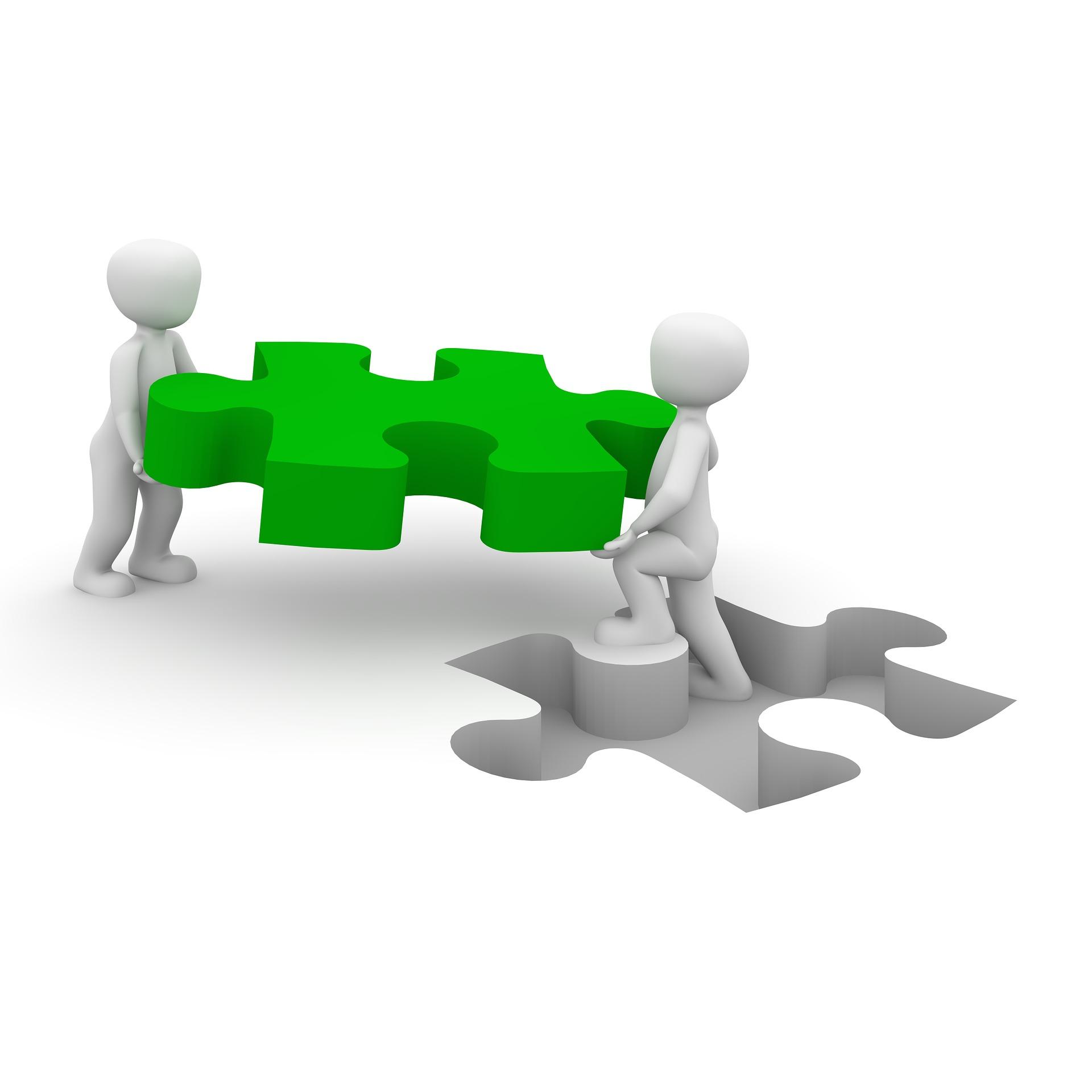 Quilter insists that the transition of Lighthouse into the group is on track, after concerns were expressed by a Lighthouse adviser as to a lack of clarification about the future of the firm, according to Money Marketing. Quilter acquired Lighthouse in June 2019, dividing Lighthouse’s 400 advisers between its national arm and its network.

Stephen Gazard, managing director of Quilter, wrote in an email seen by Money Marketing to Lighthouse advisers: “For many of you, deliberately, life remains relatively unchanged, aside from the first glimpses of what the large Quilter group can offer.

“In order to now align all of us properly within the Quilter business, it’s the intention that all Lighthouse Advisory Service firms and wealth advisers will be successfully transitioned into the Quilter Financial Planning business over the next six to eight months.”

Mr Gazard has said that a team has been put together to help guide the transition process, working with Lighthouse firms on a case-to-case basis.

When asked about the time frame within which the Lighthouse advisers can expect to receive engagement, given that one adviser was not contacted within three months, Mr Gazard responded: “At this point, the engagement has been primarily led by the interest levels of advisers in question – some choose to transition faster, some choose to move slower.

“That has primarily dictated our working pattern and priorities, so clearly in this case we would have appeared to have missed one.

“Our focus was on ensuring that those 180+ national advisers would be aligned with our own national quickly, so that’s where we deployed our resources.”

The Lighthouse advisers initially faced integration into Quilter national, followed by a choice between practice buyouts or joining Quilter’s restricted or independent advice.

Mr Gazard said that he expects most of the advisers to have decided their path “by the “half-year point with ultimately all of them transitioned by the end of the year to whichever option in our model they choose.”

Darren Sharkey, the managing director of Quilter’s national advice business, commented on the complexity of the Lighthouse acquisition: “The Lighthouse integration is a bigger integration than Charles Derby because, for example, they are on different technology.” However, Mr Sharkey remained optimistic about the transaction: “In broad terms the integration is going well. We’re retaining advisers, we’re retaining all management that we want to and we’re happy with where we are on that integration.”