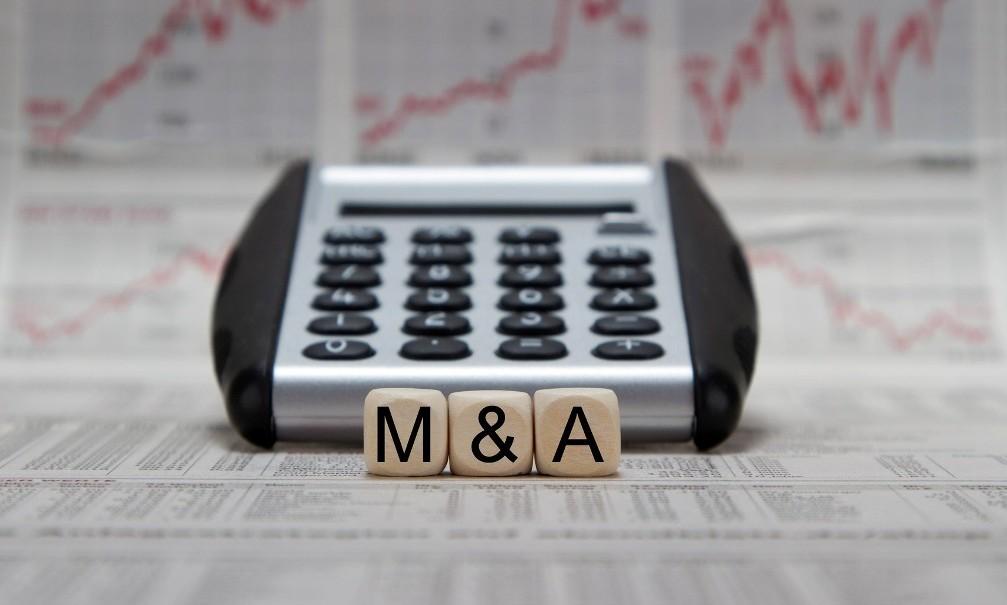 Curtis Banks are a company who provide full Self Invested Personal Pension Schemes (SIPP) and Small Self Administered Pension Schemes (SSAS); they have over £12bn of assets under administration and have been involved with SSAS and SIPP’s since 1977 and 1995 respectively.
The firm has revealed they have spare capital of £9m and wish to invest this into opportunities with small to medium-sized SIPP providers, ideally consisting of 5,000 – 6,000 SIPPs.
However, if required, further capital could be raised from ‘creditors and the markets’, according to the firm’s chief executive officer, Rupert Curtis.
Following this, Mr. Curtis states, ”We are looking more actively now. After a year of considerable growth, we have re-activated looking around and we think there will be more opportunities in the future.”
Regarding the purchase of new firms, the firm has expressed a lack of interest in “poor quality books”.
Curtis Banks, who realise the advantages of mergers and acquisitions in the future of their firm, are not alone in this strategy. In the same market, Talbot & Muir said it was looking to fill the ‘vacuum left behind’ by rivals, as a result of competition allowing the similarly stated ‘bad books’ onto their system.
Talbot & Muir’s founder and director, Brian Talbot, said there are more consolidations likely in the marketplace, alongside failures in the marketplace, as a result of investments in ‘toxic’ assets, which will come back to haunt rivals.
In the conversation of SIPP consolidations, there has been some activity; Embark bought Rowanmoor, Dentons acquired Sippchoice – but in summary, Defaqto insight analyst Andrew Duthie states that last year, SIPP consolidation had not occurred.
Furthermore, Duthie goes on to state that Engage data shows as of 1 September 2017 the number of providers in the market was 85, whilst on the same date in 2015 and 2016, it was 82.
This may point to the fact that the market has grown, not contracted, somewhat a testament to a reduction of consolidations.
Along the lines of SIPP packages and their respective providers, Curtis Banks itself houses various brands of SIPP’s, however, the firm is said to be in the process of streamlining services offered, altering the prices and terms.
The streamlined SIPP is due to launch in the second half of this year.
In its annual results released today, Curtis Banks posted a profit of £10.7m, alongside an increase in operating revenue of £43.6m.
In reference to previous acquisitions, the firm states that its 2016 acquisition of a rival, Suffolk Life had contributed £12m to last years annual report, with an underlying organic growth of 8.6%. There had been a considerable majority of business from pension transfers, accounting for 15% of the Suffolk life contribution of 2016 stated previously. This has been apparent as a result of customers looking to consolidate their pensions, states firm, Curtis Banks.