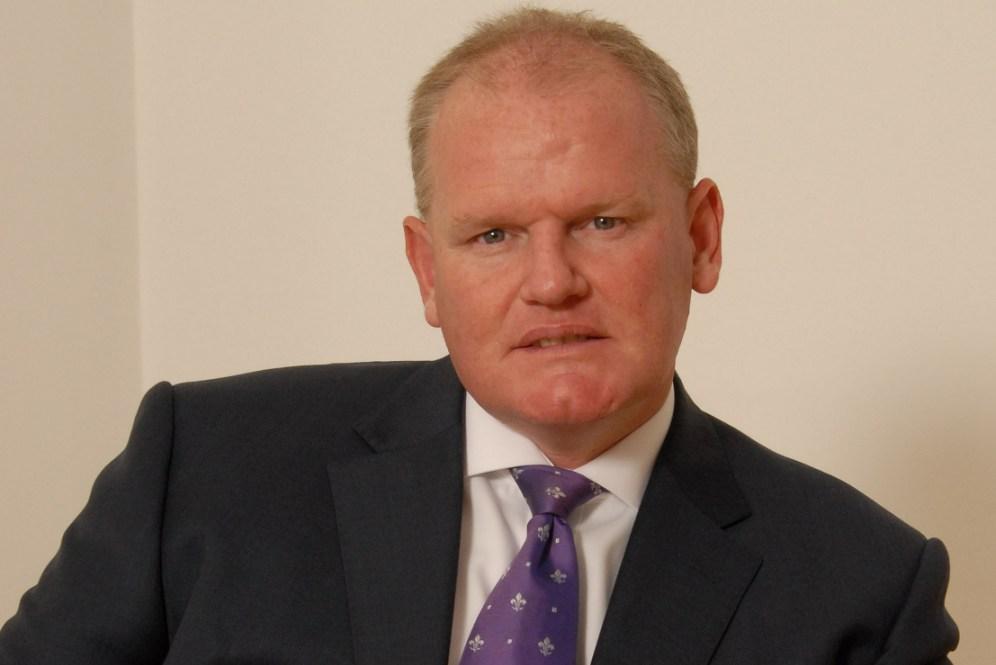 Succession Holdings has acquired its 22nd member firm, its fifth in 2016, and says it plans to acquire another nine this year.

Latest acquisition is Great Missenden-based Michael Moore Life & Pensions which is being acquired for £5.3m. The firm has £150million of funds under management and will be part of national wealth management advisory arm, Succession Group.
Michael Moore first became a member of Succession five years ago as it set about preparing for RDR.
Senior Partner of Michael Moore Life & Pensions said:  “I set up MMLP in 1971 and the last five years, since joining Succession and stabilising my business, have been the most relaxed.  Under Succession’s guidance, we transitioned MMLP to a fee-based, recurring income model, instead of always chasing new business, and we introduced a long-term wealth management proposition that focusses on meeting clients’ financial goals, rather than investment performance.
“We are delighted with the recognition and reward for our work.  This acquisition allows us to enjoy a capital event now, and to continue making an active contribution to Succession Group.
“What really mattered was there would be no compromise to clients as a result of this acquisition.  Our proposition won’t change and nor will the high standards of client servicing.  Being part of a bigger unit can only mean greater security for clients and colleagues, and the positive rewards of working with like-minded individuals within the Succession Group family will propel the business forward.  This is the start of a very exciting and rewarding phase in our careers, and we are looking forward to the future as part of Succession Group.”
Succession Group Chief Executive Simon Chamberlain (pictured above) said:  “Ambitious firms need to carefully consider their choice of partner to realise their ambitions, without compromising on service, value and principles. Our proven client-centric model enables firms to build scale, develop compelling client propositions, as well as creating sustainability and profitability, and capturing shareholder value.”
Succession’s long term plans are to 50 of the best firms from its 80-strong membership by the end of 2017. Another nine acquisitions are penciled in for 2016.
Advising Succession Group on the acquisition was regional law firm Foot Anstey.